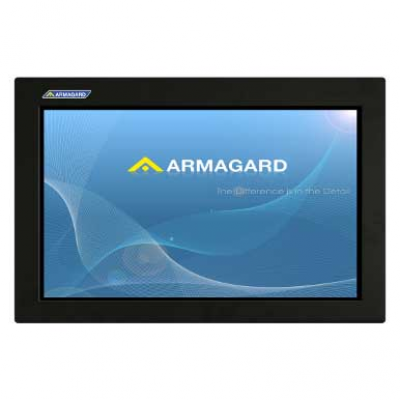 Television has been going through somewhat of a renaissance and revolution of late. Gone now are the old CRT screens of yesteryear and instead all TV’s are manufactured using LCD or plasma technology making them flatter, cheaper and more flexible.

TV has also undergone a radical change in how TV programmes are received. In most countries the former terrestrial analogue signal has been or is soon to be switched off meaning all TV’s in the near future will be receiving digital transmissions only.

Furthermore, HD TV (high definition) is now set to take over offering better resolution and picture quality and the way we watch television is beginning to change also. With recordable hard drives allowing us to watch programmes at our leisure our television culture is changing.

Where we choose to watch television is also changing, and due to the falling cost of TV screens (flat screen LCD and plasmas are far cheaper than their predecessor the CRT ever was) and their flexibility many more LCD TVs (and plasmas) are being installed for outdoor entertainment or outdoor digital signage.

Using LCD TV’s in outdoor locations does pose problems, however. Standard commercial televisions are not built to be waterproof and to place one outside without protecting it from the weather elements will prove a costly mistake as the first rain shower will make the TV completely inoperable. Furthermore, leaving a TV outside is also tempting for thieves and vandals so consideration into protecting the LCD has to be taken into account.

Fortunately, a very cost effective  and simple solution for using commercial LCD TV’s outdoors (and plasmas) is in the shape of the LCD enclosure. These outdoor TV cabinets house a standard flatscreen but offer waterproof TV protection and built from solid steel with shatterproof windows and being fully lockable means the LCD will be resistant to the most determined vandal and thief.

Simply place any standard TV in the LCD enclosure, mount the enclosure on the wall or ceiling, plug in some speakers and the outdoor TV system is ready to go.