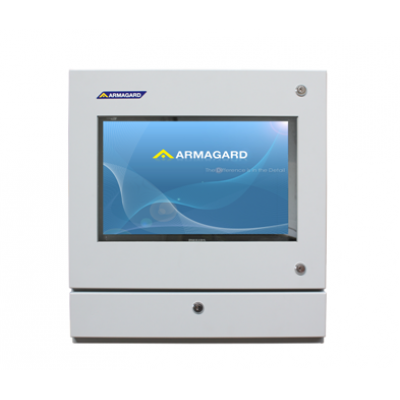 Dust is one of the primary reasons for early failure of a computer, so in areas where there are high levels of dust it is important to protect the PC from its effects. This is not always easy to do, particularly when the computer is being used in industrial areas. Unlike offices industrial areas generate and contain large quantities of dust.

Even in packing areas or despatch zones dust is often continually in the atmosphere and standard computers fail very quickly in these conditions whilst printers become clogged and monitors can explode if too much static dust builds up.

Dustproof computers have been around for decades but these industrial computers do come with certain drawbacks. Most industrial computers are intrinsically sealed and solid state machines designed to be perfectly sealed to protect the inner workings from moisture and dust. This has a major disadvantage when it comes to repair or upgrade of the machine. A service engineer would need to be called or the machine sent back for any upgrade and this could mean production downtime.

Furthermore industrial computers are not designed with the latest technology. Because of their solid state nature and difficulties in upgrading and repairing them, most are built with tried-and-tested components and software which although reliable can be as much as a decade out-of-date.

Fortunately there is another solution in the shape of dustproof industrial computer enclosures. These devices can house a computer, monitor, and/or printer and protect them from even the dustiest of environments.