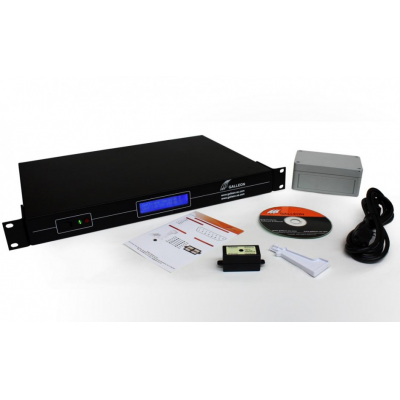 The simplest definition of network time protocol is that it is a networking protocol primarily used for the purpose of synchronising clocks on computers. However, it can also be used to synchronise a myriad of other devices.

The 6 ‘need to know’ basics of network time protocol are as follows:

2.  Regardless of where you are in the world, network time protocol utilises UTC as its point of reference for sourcing time.

3.  NTP will automatically seek the truest time source available from several options and will synchronise to the best one accordingly. NTP is ultimately a fault-tolerant protocol.

4.  NTP is highly accessible. A synchronisation network has the capacity to feature numerous reference clocks. Each node of such networks can exchange time information bi-directionally (two directions) or uni-directionally (one direction). Spreading time from one node to another creates a hierarchical system, at the top of which, the reference clocks are found.

5.  With the presence of several time sources, NTP can determine which source is the best and form an estimate of the current time. Network Time Protocol is considered to be extremely accurate.

6.  NTP is so intelligent that even when a network connection is temporarily broken, it can refer to time measurements prior to network failure in order to estimate the current time, and adjust accordingly to account for the error. 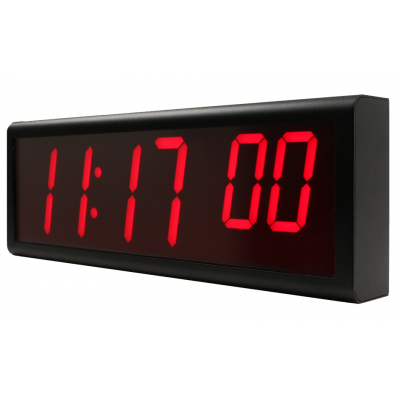 Public time servers (meaning those based on the internet) are vulnerable and unreliable compared to dedicated NTP servers, such as those provided by Galleon Systems. A simple internet search on public NTP servers will reveal an ongoing attack on such servers in the form of DDoS attacks.

While not immune to DDoS attacks, dedicated NTP time servers, such as the NTS range manufactured by Galleon, do offer much more resistance to exploitation.

How? They are much more difficult for hackers to infiltrate as they require a higher level knowledge of NTP than that required to exploit a public time server. A hacker would need to be inside the network and have a clear understanding of the network structure in order to carry out attacks or internal DDoS.

The primary benefit of investing in a Galleon Systems NTP time server is that the majority of technologies do not require internet connectivity in order to function, immediately eliminating the threat of an external DDoS attack.

Even in cases where a Galleon NTP server does utilise internet connectivity, the unit will be protected by your company’s firewall.

Therefore, Galleon Systems strongly recommends investment in a dedicated NTP time server, particularly if precision time is crucial to your business operation. It’s the safest, most secure and most reliable solution available.

To get a better understanding of NTP and Galleon Systems’ solutions, we simply need your details. Why not contact us today, or view the complete Galleon product range.