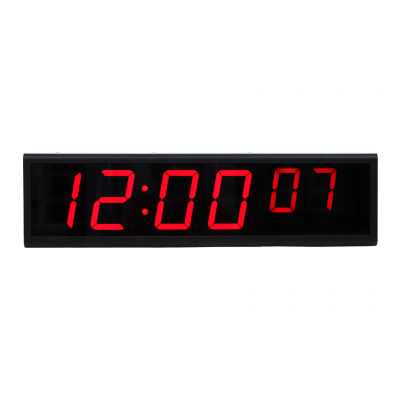 Accurate time is important for many organisations, but keeping precise time in a school, office or business can be a challenge. Standard clocks are not as reliable as most people think. Often, battery powered quartz clocks will drift, sometimes by several minutes a week, which affects the timekeeping of people.

Finding an accurate clock that a business or large organisation can rely on can therefore be a challenge, but fortunately a rather simple solution is available in the guise of the PoE clock (Power over Ethernet).

Power over Ethernet is a technology that utilises a computer network’s local area network (LAN) as a means of supplying both data and electricity. The energy output is extremely low with PoE, but it is enough to power all sorts of devices from telephones to clocks, which can all be controlled by computer systems.

Benefits of Power over Ethernet

Because data can be transferred down the PoE cabling too, it enables devices such as clocks to utilise the time on computer systems. So, if you have a network controlled by a NTP server, which utilises an atomic clock source, any clock plugged into the PoE system can have the same accuracy and precision.

PoE is also incredibly easy to install. Because of its lower power output, it has no safety issues as with mains power, so anybody with experience dealing with LAN cables can install a Poe device, which means there is no need to for a qualified electrician, reducing installation costs. 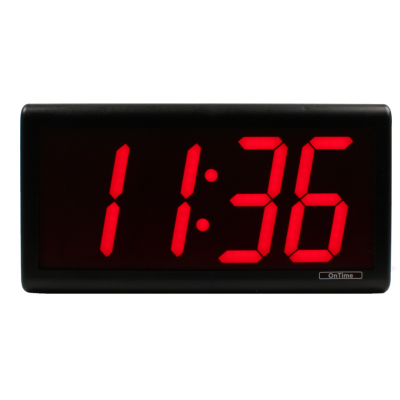 Power over Ethernet is ideal for powering and controlling wall clocks and other time devices. As mentioned above, the accuracy of a network’s NTP time server can be used to maintain an accurate time on the PoE clock. This means the clock will never drift and will always be accurate to the second - ideal for ensuring punctuality in organisations that runs to a tight time schedule. No matter how many clocks are running on the PoE system, they will all maintain the exact same time, eliminating time inconsistencies in large organisations.

PoE clocks are of course a little more expensive than standard wall clocks, but when you consider the heightened precision, low cost of installation, and reduced power consumption, they are extremely cost effective.

Power over Ethernet clocks are ideal accompaniments for organisations using NTP time server systems as the network time can be displayed in a highly visible manner, ensuring that it is not only the computer network that is running precise time, but the entire organisation is synchronised to the same high levels of accuracy as the network.